Happy Friday! New York these past few days has been one big snowflake. Even if it’s not actually snowing, you know that it could happen at any time.

While on the lookout for flurries, I came across some noteworthy finds for this Friday’s post in Taking Notes.

This week, I made note (for probably the millionth time) of how much I love Haagen-Dazs chocolate ice cream. Yup, my sweet tooth was in full effect. Not even the frigid temps could keep me from indulging.

Noted in Doing the Right Thing

An interesting article about stressful train rides, social media, and choosing to have a positive attitude.

This just made my Friday! Pictures of grooms seeing their brides…heart melting.

Noted in Being a Writer

Bookmarked this Instagram picture along the way. It made me chuckle…and it’s semi-true.

Who watches Parenthood?! It’s definitely one of my Top Shows – and last night’s episode was intense. If you don’t watch, they’re on a break until March so you have plenty of time to catch up on Netflix!

Have a wonderful weekend! 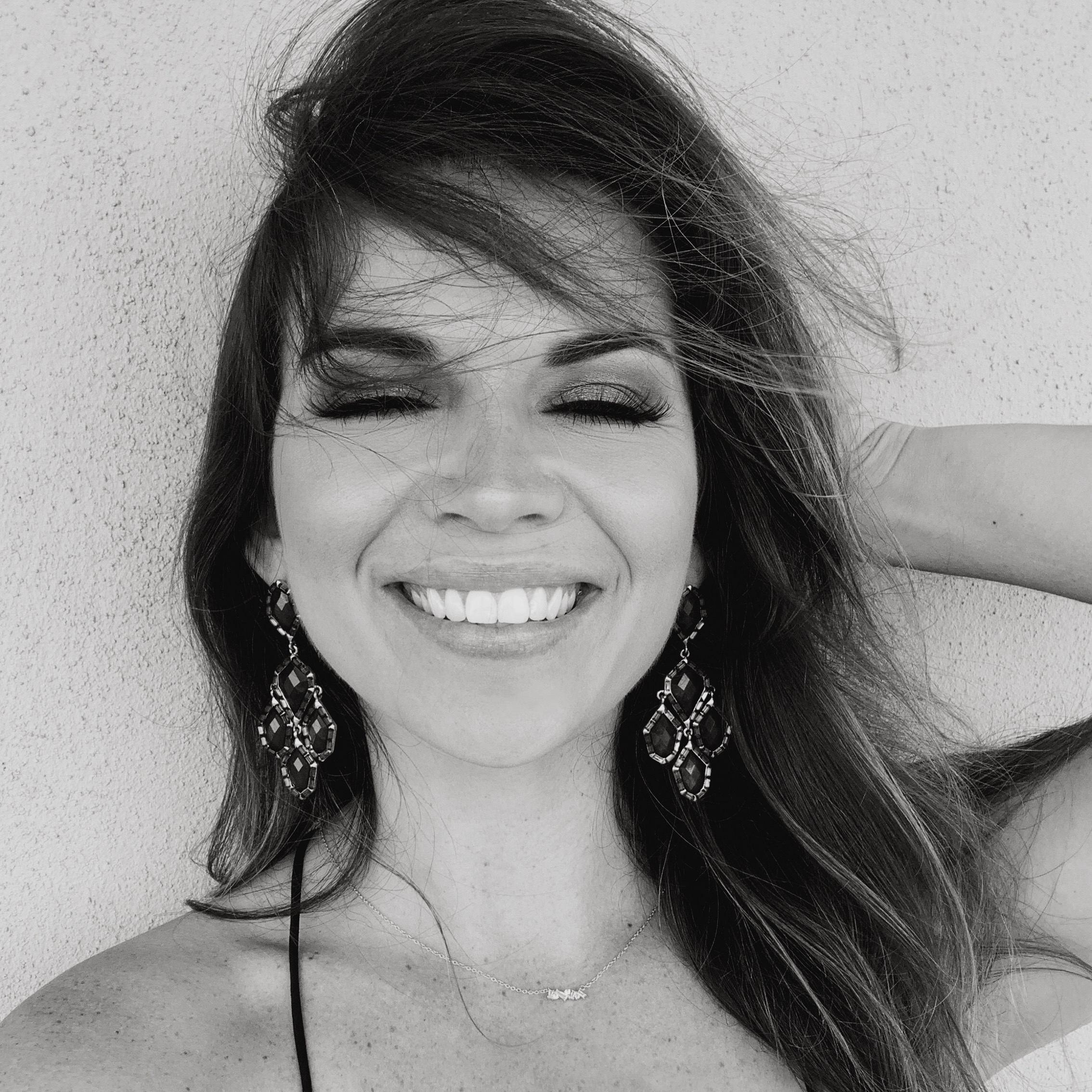